Yoast SEO to launch on Shopify – does this mean Shopify SEO has been made easier?

Yoast SEO has announced that that it's bringing its popular WordPress app to Shopify with a paid tool that launches in January 2022. 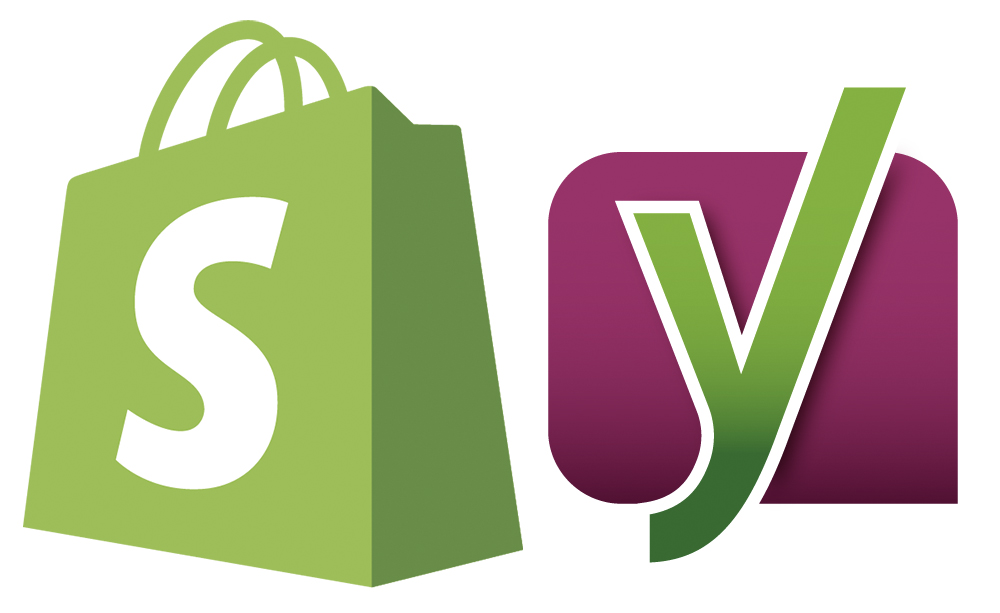 In a move that suggests search optimising Shopify product pages and blog posts could get easier, Yoast SEO has announced that it is launching a paid version of its WordPress plugin on the e-commerce app marketplace this month.

To be released on 18th January and available in 27 languages, Yoast SEO for Shopify will cost $29 per 30 days.

If you’re new to Yoast SEO, it is one of the most popular SEO apps used on WordPress, with more than 12 million active users. The fact that it will now be available on Shopify is interesting for two reasons

There is no doubt that the pandemic has changed the face of e-commerce shopping. Since 2020, more people have shopped online, for the simple fact that at times, it was the only place to purchase non-essential items. This caused many retailers to turn to platforms such as Shopify, which allowed them to offer their products online – some for the very first time.

‍It looks like Yoast SEO for Shopify will offer much of the same functionality as the usual WordPress version of the app. It should help store owners to optimise their pages to show in organic, non-shopping results. It will also allow store owners to control their titles and descriptions in Google Search and social media, offer feedback on readability and Yoast’s schema graph.

Yoast SEO hasn’t as yet shared designs of the Shopify integration, but for those not familiar with the plugin, this is how the app’s SEO and readability analysis functions look in WordPress once you have added a new page:

While a lot of the functionality will remain the same, the prices points vary: when Yoast SEO for Shopify launches, it will cost $29 per 30 days – after a free 14-day trial. The WordPress version operates under a freemium model, with the premium version costing $99 per year.

“Shopify is growing fast. It makes sense to build an app and profit from the growth of that specific platform.”

de Valk also explains that the company’s growth up until now has been highly dependent on WordPress, so it’s good to diversify. He also highlights the fact that Shopify creates opportunities for small businesses to sell products directly to consumers, rather than going through a third party. And Yoast wants to be a part of that mission, saying:

“We strongly believe in Shopify’s mission to bring small businesses online. We feel that it is important for the internet that people have their own website and not sell their products via a third party. With our Yoast SEO for Shopify app, we want to help people rank with their own online store.”

This certainly sounds like an exciting opportunity for Shopify small businesses, allowing them to better optimise their Shopify store for search.

Will you be trying Yoast SEO for Shopify? Let us know via @SellWithAthlete on Twitter.