Shopify has revealed over 100 updates in their new Shopify Editions showcase. 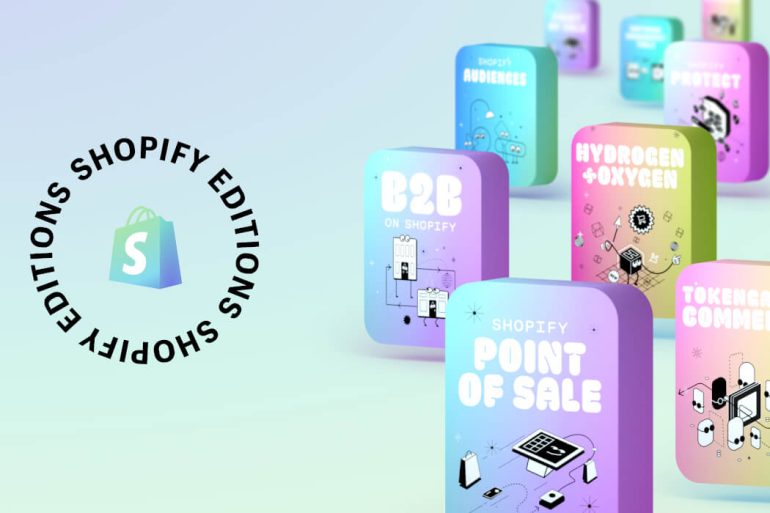 Shopify has revealed over 100 platform updates and feature launches, including a new B2B offering, Twitter integrations and partnerships and Tap to Pay on iPhone.

The e-commerce mammoth shared the news through its first Shopify Editions, the company’s new digital showcase of product news, which Shopify plans to run twice a year.

Editions marks a shift away from Shopify’s traditional approach of revealing new updates and features incrementally throughout the year, instead collecting them together in a single announcement.

With its new B2B offering, Shopify aims to help Shopify Plus merchants sell to other businesses on the same platform they use for D2C sales. According to Shopify, B2B on Shopify will provide a similar online store experience optimised for business buyers with tools that make it simple to buy products in bulk.